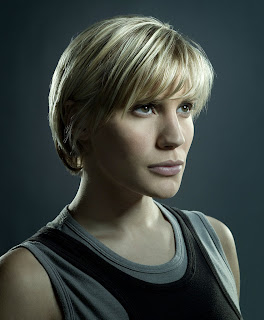 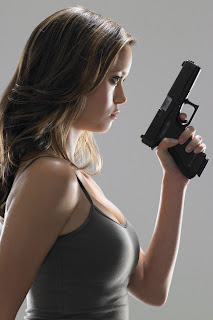 this is so interesting