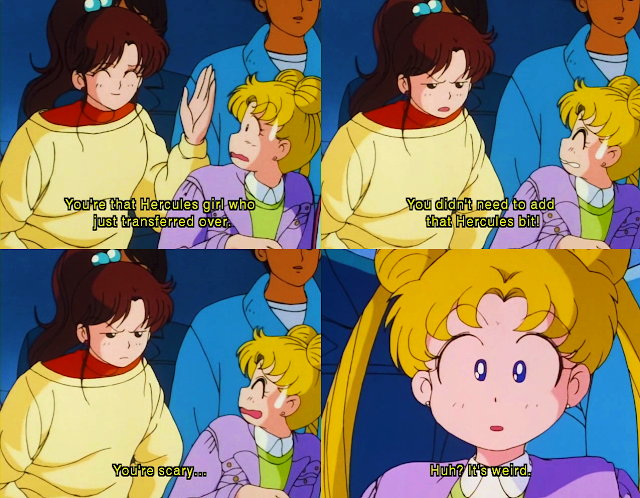 
(oh, and to provide more opportunities to mock me: my other favourite shows were Knight Rider and Superman: The Adventures of Lois and Clark).
at 07:05