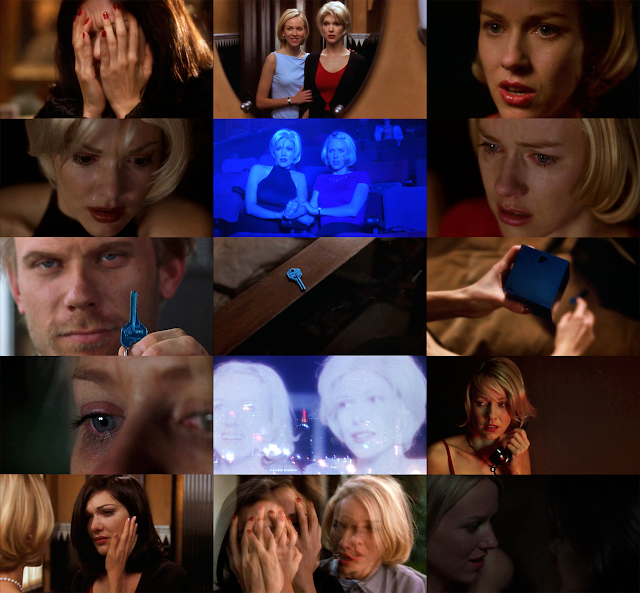 Come on, it will be just like in the movies. We'll pretend to be someone else.