Super-short because so much other stuff is going on (jfc Skins)! 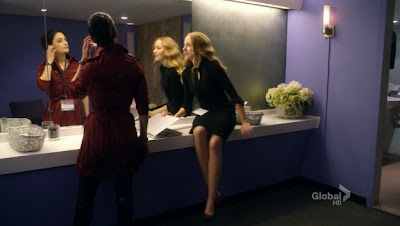