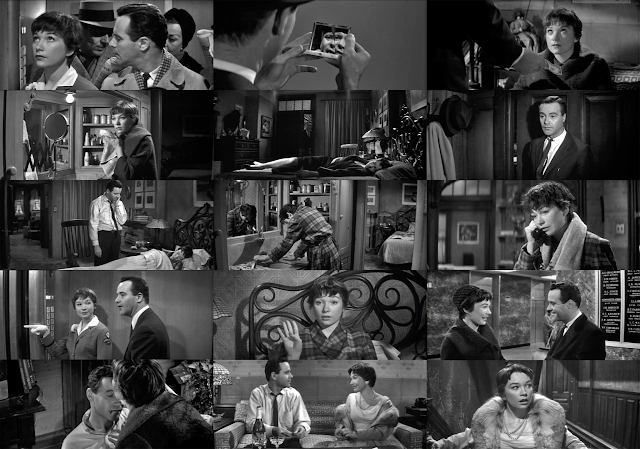 A conversation about The Apartment